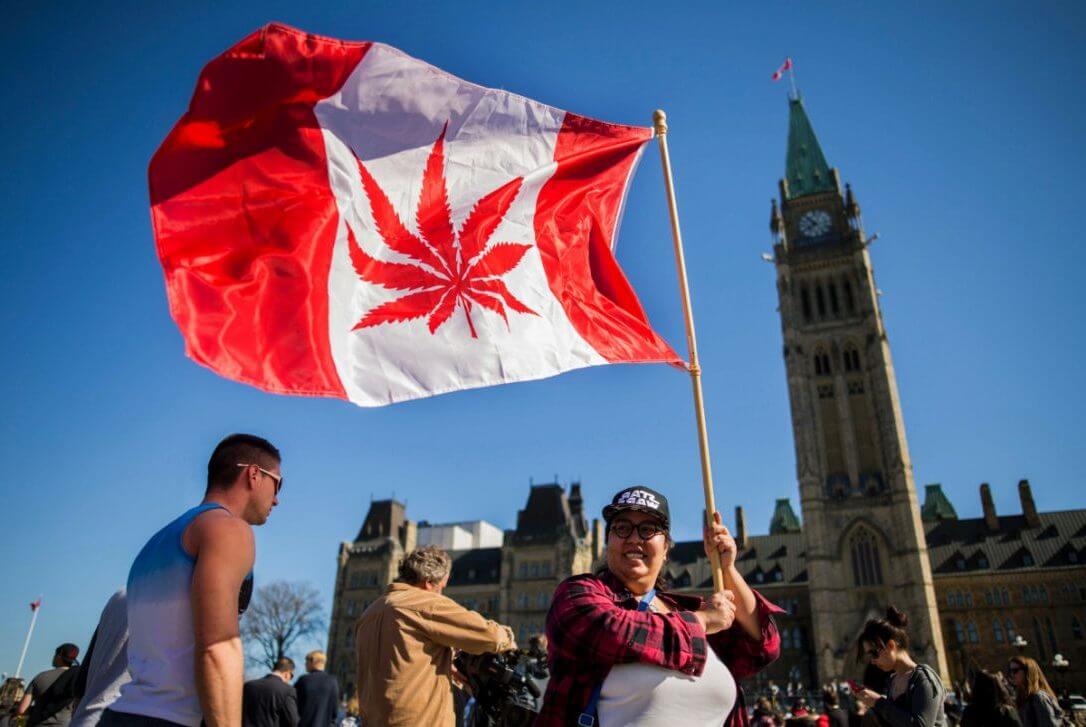 Adults 18 and older will be able to legally buy and cultivate small amounts of marijuana for personal use, while selling the drug to a minor will become a serious new criminal offence under the federal Liberal government’ proposal for cannabis legalization.

A suite of legislation introduced Thursday would, once passed, establish a “strict legal framework” for the production, sale, distribution and possession of pot, and make it against the law to sell cannabis to youth or use a young person to commit a cannabis-related crime.

New penalties would range from a simple police citation to 14 years behind bars.

They would also be permitted to grow up to four plants per residence for personal use, as well as make legal cannabis-containing products at home.

The government says it intends to bring other products, including pot-infused edibles, into the legalized sphere once federal regulations for production and sale are developed and brought into force.

Under the proposed Cannabis Legalization Act, it would remain illegal to import cannabis and cannabis products, and to export them without a valid permit. Permits may be issued for certain purposes, such as medical cannabis and industrial hemp.

It would also be against the law to sell cannabis in a package or with a label that could be construed as appealing to young people, to include testimonials or endorsements, or to depict a person, character or animal.

The government also aims to establish “significant penalties” for those who engage young Canadians in “cannabis-related offences” and a “zero-tolerance approach” to drug-impaired driving, along with a “robust” public awareness campaign.

The RCMP and the Canadian Border Services Agency plan to work together, along with local police, to uphold laws governing illegal cross-border movement of cannabis.

It would also provide additional investment for licensing, inspection and enforcement challenges.

Provinces, territories and municipalities would be able to tailor rules for their own jurisdictions, enforcing them through mechanisms such as ticketing.

They will also be permitted to set their own licensing, distribution and retail sales rules, establish provincial zoning rules for cannabis businesses and change provincial traffic safety laws as they deem necessary.

Philpott says criminalizing cannabis has not deterred use among young people, noting products like alcohol and tobacco are legally available with restrictions.

Once passed, the Liberal bills introduced today would make Canada the first member of the G7 to propose cannabis legalization.

Some of the highlights from Thursday’s suite of Liberal pot-legalization bills:

— Sales to be restricted to people age 18 and older, although provinces would have the jurisdiction to increase their own minimum age.

— Adults 18 and older would be allowed to publicly possess up to 30 grams of dried cannabis, or its equivalent in non-dried form.

— Sales by mail or courier through a federally licensed producer would be allowed in provinces that lack a regulated retail system.

— Adults aged 18 and older would be allowed to grow up to four cannabis plants for each residence, with plants not to exceed one metre in height.

— Adults aged 18 and older would also be allowed to produce legal cannabis products, such as food or drinks, for personal use at home.

— At first, sales will entail only fresh and dried cannabis, cannabis oils and seeds and plants for cultivation. Sales of edibles will come later, once regulations for production and sale can be developed.

— Possession, production and distribution outside the legal system would remain illegal, as would imports or exports without a federal permit. Such permits will cover only limited purposes, such as medical or scientific cannabis and industrial hemp.

— Travellers entering Canada would still be subject to inspections for prohibited goods, including cannabis.

— The existing program for access to medical marijuana would continue as it currently exists.