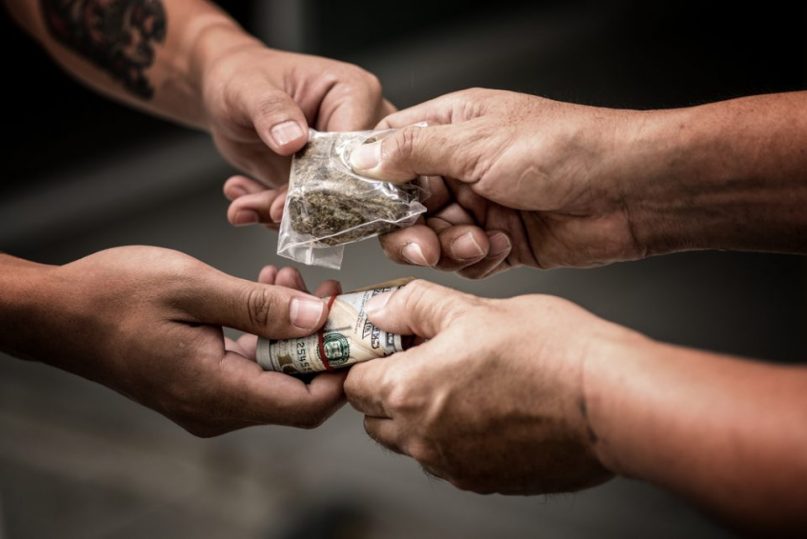 Marijuana legalization in Canada is well underway, and with it, the industry – whether black market, gray, or legal – is evolving and changing in ways that’s keeping the whole world on edge. However, as more legal recreational stores open, as grey or black market stores remain operating, and as provinces develop legal frameworks to better control their cannabis industries – being a smart consumer still holds.

And, one prerequisite for being a smart consumer is through the price we pay for cannabis. So, how do online prices compare across provinces? What about between the legal and grey/black markets?

Here’s our report from week 1 of legalization. 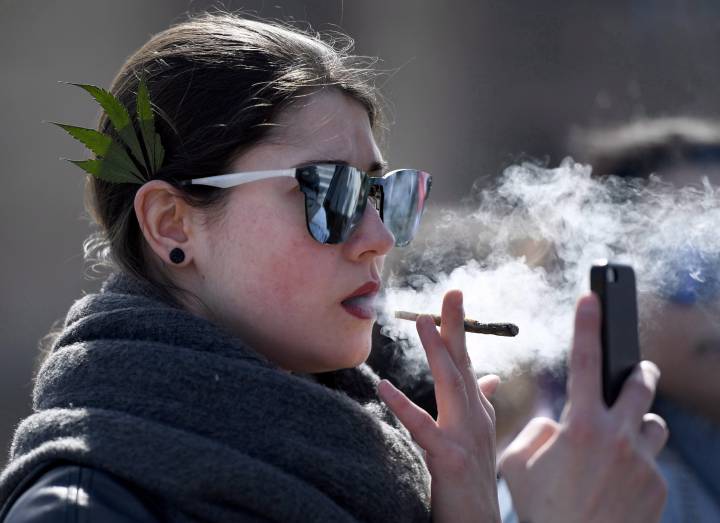 Starting with the most affordable, legal per gram prices in Quebec range from $8.50 to $11.30 online. However, through the province’s physical retail stores, per gram prices are reported to be as low as $5.30 per gram.

Based off a country-wide study conducted from Health Canada during the start of 2018, the average price consumers were paying for black market cannabis in Quebec was $7.80 per gram.

The cheapest prices noted for legal recreational weed are of the most basic strains held in stores. While the average black market price reported by Stats Canada, is an aggregate of every strain purchased by Canadian consumers, from the least to the most premium.

Given that we think black market consumers are savvier and more experienced, this black market price is likely to represent more of the cost of premium bud strains, which alone details an over-riding quality advantage for black market sellers.

Online through their provincially run store, Newfies will have access to the cheapest prices per gram of pot, starting at $5.87 per gram. Key word “will”, as this strain is labelled as coming soon.  While, the average price for the black market in Newfoundland was reported to be $7.25 per gram.

Coming third, Nova Scotia’s legal cannabis costs consumers $6.33 to $15 per gram. As for their black market prices, consumers reported paying an average of $7.55 per gram. 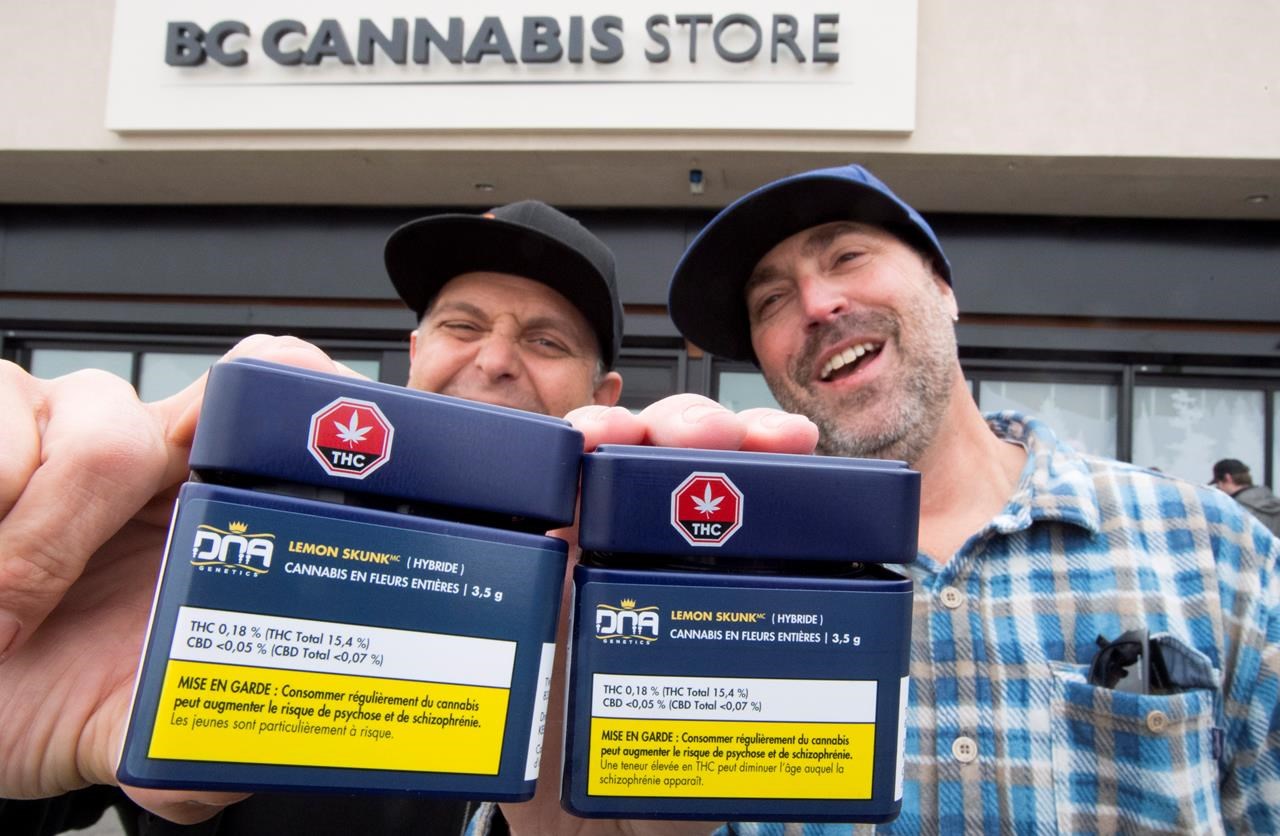 Starting at $6.99 per gram, BC bud comes fourth in terms of affordability for its legal marijuana, and this competes quite nicely with its black market (on the surface level that is) as consumers reported paying an average of $6.94.

Being pretty much identical to BC, Manitoba’s legal prices averaged $7 per gram, while its reported black market average price was $6.55 per gram.

Similar is Alberta’s legal prices, which start at $6.95 per gram, while its black market prices average $7.62 per gram.

Dry marijuana buds range from $8.40 to $13 a gram, depending on the strain. While, Stats Canada reported a black market average of $7.29 per gram for the largest province in Canada.

Online, through its provincially run store, P.E.I. sells a gram of legal pot for as low as $7.83. As for the black market, consumers paid an average of $7.24 per gram.

Because private retailers have complete control of the price, Saskatchewan holds some of the highest prices in Canada, where it starts at $10 per gram, and topping off at roughly $19. The edge is blatantly in favor of the illegal market, as Stats Canada reported an average price of $7.05 per gram.

The illegal market from all three regions was reported as $9.52 per gram.