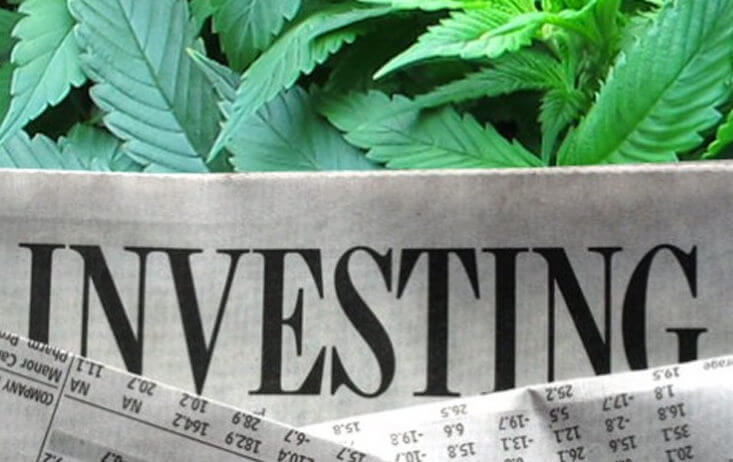 Demand is ridiculously high now, and Canadian Marijuana Stocks are reaching new heights. Canopy Growth Corp. (TSX:WEED), can’t seem to meet the need of marijuana users by itself. Many up and coming marijuana producers such as Aphria Inc. (TSX:APH) and Aurora Cannabis Inc. (TSXV:ACB) are expected to increase supply, but it’s still likely that demand will trump supply over the medium term.

Will the additional taxes on legal marijuana hurt demand?

I believe demand is likely to skyrocket once marijuana becomes legalized because anybody over a certain age will be able to buy marijuana without the need of any prescriptions or dispensary memberships. However, the government is also going to introduce a new tax, and this is going to result in a pricier product for the average marijuana user.

Although it’s not certain what the price of a gram of marijuana will be once the drug is legal, I don’t think it will have a major impact on sales because the extra cost is unlikely to encourage a marijuana user to get their product from a black market supplier.

Tobacco cigarettes are still being bought by users in huge amounts, even though their taxes were hiked. Sure, cigarettes are extremely addictive, and marijuana isn’t considered a very addictive drug, but I still think any extra taxes imposed will result in a negligible difference when it comes to sales.

In an analysis done by Canaccord Genuity, the average price for the of weed in the medical and recreational marijuana market will remain steady at about $8 per gram and $20 for hash until 2019 or 2020.

Matt Bottomley and Neil Maruoka, both analysts at Canaccord Genuity, stated that post-legalization demand is likely to exceed supply with stable prices for a considerable amount of time. They also stated that “the average price per gram of bud will begin to slowly decline”

After 2020 with the average price per gram reaching an average of $7 around 2024 once more producers are collectively able to get supply higher than demand.

Mr. Bottomly and Mr. Maruoka believe that Health Canada will be slow to grant licenses to new producers. There’s also the fact that it takes a substantial amount of time to get a greenhouse up and running with a satisfactory operational efficiency. I believe these factors will act as a short-term moat for existing producers, but it’s inevitable that these moats will be destroyed over the long term.

The demand for marijuana is going to surge upon legalization, but this is probably already baked in to marijuana stocks at these levels. Marijuana stocks are expensive at current levels, and there’s a huge tug-of-war between bulls and bears.

The upside is huge, but so is the downside. Make sure you’re comfortable with volatility before considering owning shares of weed stocks. Personally, I’m waiting on the sidelines because I can’t stomach the volatility, at least until there’s a pullback to more reasonable valuations.