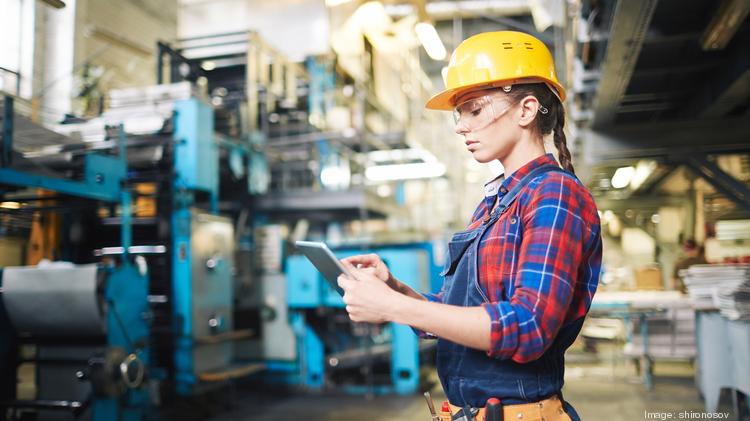 Marijuana for adult-use is now legal in Canada, but that doesn’t necessarily mean that employers all across the country are all of sudden on board with weed in the same way they are with alcohol.

Unfortunately, science has yet to catch up with the legalization movement, making it difficult for companies to tell the difference between workers who got stoned last night and the ones that are high on the job.

In the case of the 1.7 million people employed in the Canadian manufacturing trade — the largest industrial sector in the country — this could bring about some financial woes. Many of these people could find themselves standing in the unemployment line for using a legal substance – even if it is consumed on their own time.

The chairman of the Canadian Association of Mold Makers, Jonathon Azzopardi, wants to institute a zero-tolerance policy on cannabis for workers in the manufacturing trade. In a recent interview with Automotive News Canada, he said his stance on this issue comes down to safety in the workplace.

“I think for any heavy industrial machinery where lives are at risk, I think zero tolerance is the only option,” he said. “We have to wear safety glasses when we’re on the shop floor. Both parties are punished, and there’s a zero-tolerance level for not wearing safety glasses.”

Although Azzopardi doesn’t have a problem with factory workers smoking marijuana after hours, he says a zero-tolerance standard would mean that they could not have cannabis in their system while at work.

The problem with this concept is nearly all factory workers who use marijuana after work or on the weekends would test positive if given a drug test. Marijuana metabolizes in the body in a way that is very different than alcohol and other drugs. Depending on a person’s body fat, their frequency of use and other factors, it is not unheard of for a cannabis user to test positive for marijuana up to 30 days after cessation.

This means factory workers abiding the rules could find themselves jammed up and jobless for no reason at all. Science just hasn’t been able to provide employers (or police) with a useful test that distinguishes impairment from other times of use. So any traces of marijuana on a drug screen could set workers up for immediate termination.

Azzopardi is pressuring the Canadian government to give companies the right to test workers for marijuana when impairment is suspected. “If an employee in our case was under the influence and operating heavy machinery and was to kill somebody, we, as the employer, have no way to defend ourselves,” he said.

Meanwhile, the Canadian Automobile Dealers Association is advising its 3,200 members to treat marijuana like alcohol.

“Just like you wouldn’t let your technicians go out at lunch and come back after having consumed alcohol, we don’t believe cannabis should be treated differently than that,” said John White, president of the CADA.

The Canadian Centre for Occupational Health and Safety has devised a set of guidelines for dealing with cannabis in the workplace.

The paper attempts to give supervisors and human resources managers an idea of what to look for when trying to gauge impairment. It asks: “Does the person have the ability to perform the job or task safely (e.g., driving, operating machinery or equipment, use of sharp objects)?” “Is there an impact on cognitive ability or judgment?” and “Are there other side effects of the medical condition or the treatment that need to be considered?”

In 2017, the Canadian Human Rights Commission determined that “In deciding whether and how to conduct drug or alcohol testing in the workplace, an employer must consider a variety of factors including human rights law, safety, privacy, labor standards, the provisions of any applicable collective agreements, regulatory requirements, the level of supervision available in the workplace, among other considerations.”

Canadian companies have been advised to seek legal counsel on this issue before taking any steps towards a definite policy.