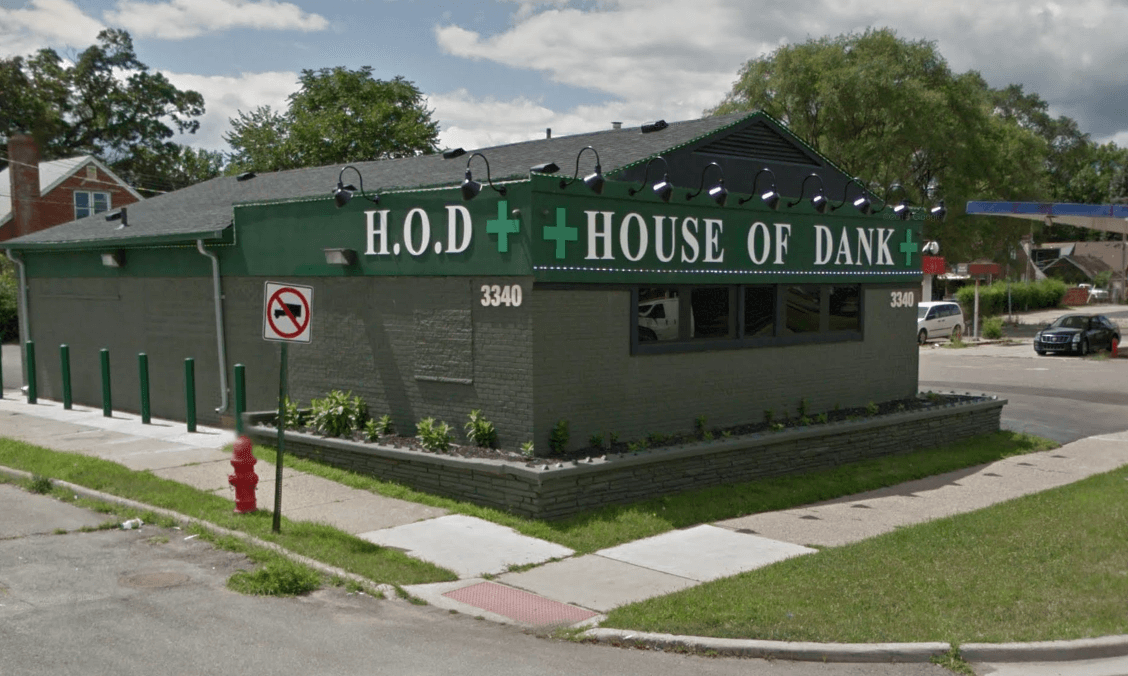 Will Canada’s Cannabis Clubs Face the Same Fate as Detroit’s?

In Canada, Cannabis clubs have been popping up faster then rabbits in the spring. With Bill C-45 being tabled on April 13, 17 the Legalization of Marijuana is just a year away. The thing is pot shops are already here.

Detroit allowed for Marijuana caregiver locations to open last year with strict rules. Rules that most have not adhered to. Now that the crackdown is on, Canadian dispensaries fear they may face the same fate. 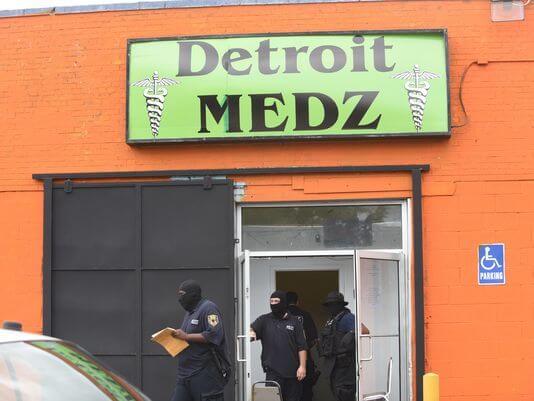 With Detroit passing their own Marijuana ordinance in 2015, a framework was laid out for cannabis caregiving centres to open their doors. While such a bill would seem like more then an arm and leg given for opening a legal business, that doesn’t seem to be the case.

Detroit officials have announced that 167 pot shops have been shut down, and 51 more scheduled to close their doors. Infractions such as location of the cannabis club and improper paper work have led to a more vigilante execution of the ordinance.

Police have been routinely visiting locations, determining wether they have been following the rules laid out. Councilman Hollowell has granted police to “kick down door’s” if knocking wasn’t working out. A very archaic, but allowed method of entry.

The Future of Canadian Dispensaries

There’s not doubt that Canada’s current dispensary system is almost self governed. While laws are being passed for full legalization, a delivery method has yet to be announced, and they are reluctant to stick with the present system.

Mail order marijuana is still the only legal way of obtaining cannabis, but this leaves patients and citizens to search for their medicine in other places. It doesn’t take a scientist to figure out that fixing a problem with tape isn’t a long term solution.

Many are calling for the Dispensaries in place to keep running their businesses. As they do not harm anyone and are generally viewed as a safe way to distribute cannabis. What do you think about the way the current laws are shaping out?