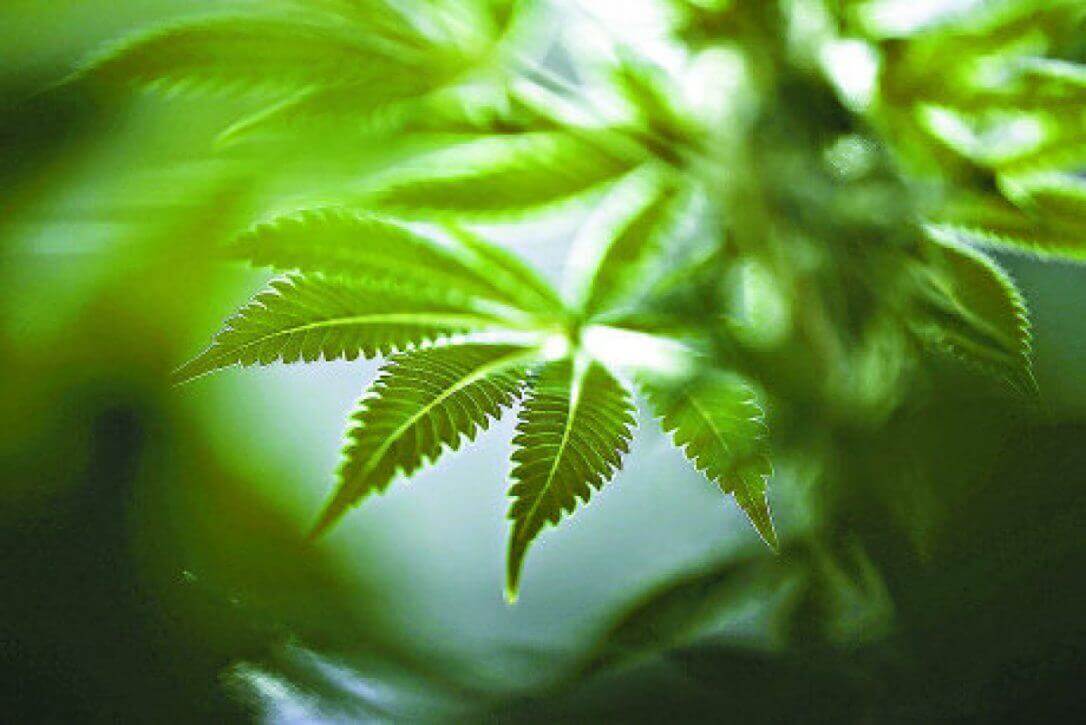 “There hasn’t been anything like this — and granted it wasn’t legislated — but you think of the dot-com … flurry,” Mark Whitmore, vice-chair of Deloitte, said in an interview Wednesday.

“It has that kind of feel to it. There’s a lot of froth, a lot of interest in this space and a lot of people think there’s going to be an opportunity,” said Whitmore.

The consulting firm warns there will be challenges as recreational pot is legalized.

“Of course, there will be a practical consideration to take into account when setting marijuana prices that goes beyond what the market will pay,” the 11-page study says.

“The challenge will be to set a price point that balances the goal of creating and sustaining a legitimate market (while eliminating ancillary criminal enterprise) with that of not promoting excess consumption.”

In partnership with RIWI Corp., Deloitte surveyed 5,000 Canadians this past summer — including 1,000 identified as recreational marijuana users — and calculated that the base retail market alone would be worth $4.9 billion to $8.7 billion annually.

The ancillary market — growers, infused product makers, testing labs, and security — would increase that to between $12.7 billion to $22.6 billion.

With tourism revenue, business taxes, licence fees and paraphernalia, Deloitte estimates the market will be even greater than $22.6 billion.

Whitmore said the firm has not calculated federal and provincial taxes or determined precisely how many jobs could be created.

“As we look at this recreational space, it could be a significant opportunity for both Canadian businesses and governments in terms of what they have to do,” he said.

At Queen’s Park, for example, Premier Kathleen Wynne has a dozen provincial departments working on a strategy for recreational marijuana once Ottawa legalizes it.

Officials are studying everything from the effects on health and road safety to criminal justice issues and fiscal implications.

To that end, public servants from the Ministries of Finance, Health, Education, Children and Youth Services, Transportation, the Attorney General, Community Safety and Correctional Services, Municipal Affairs, Community and Social Services, Indigenous Relations and Reconciliation, the Treasury Board secretariat, and the cabinet office are involved.

Federally, Trudeau has former deputy prime minister Anne McLellan leading a task force to examine how his government should proceed.

McLellan’s panel of experts will report back before Nov. 30 with a blueprint for federal legislation to be introduced next spring.

The Deloitte study said regardless of what the new law looks like, it “presents a bold new landscape for Canadian businesses and governments alike.”

The RIWI-Deloitte survey found 40 per cent favour legalization, with 36 per cent opposing it, and 24 per cent undecided.

“This will make it challenging to create a broadly accepted regulatory environment,” the report says.

Authored By: The Star