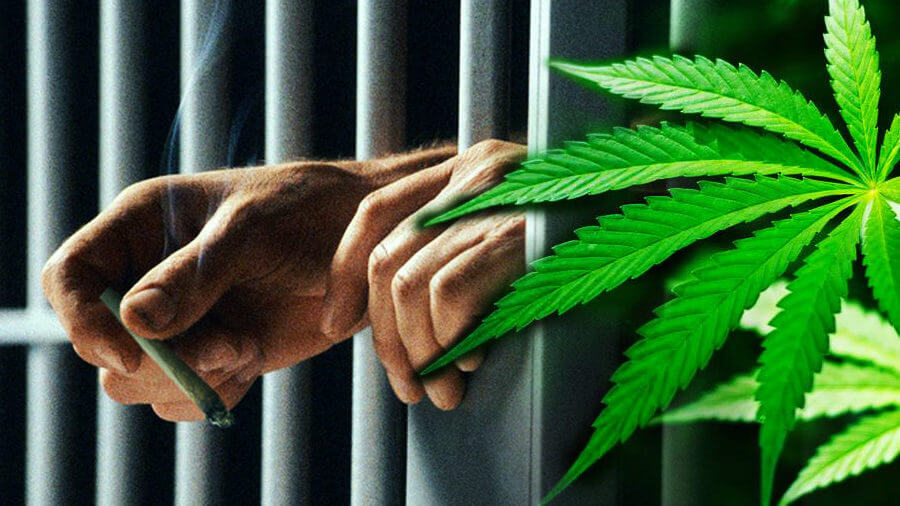 California Criminal Records Go Up in Smoke Thanks to Prop 64

A lesser-known provision of Proposition 64 allows some felonies to be reduced to misdemeanor’s and some criminal records to be wiped clean.

The state does not record outcomes, but prosecutors say they haven’t fought most petitions. The figures do not yet include data from more than half of counties from the first quarter of the year.

The change has also led to freedom for some criminals in prison.

Marijuana legalization advocates, such as the Drug Policy Alliance, have held free legal clinics to help convicts get their records changed. Lawyers who specialize in pot defense have noted a steady flow of interest from new and former clients.