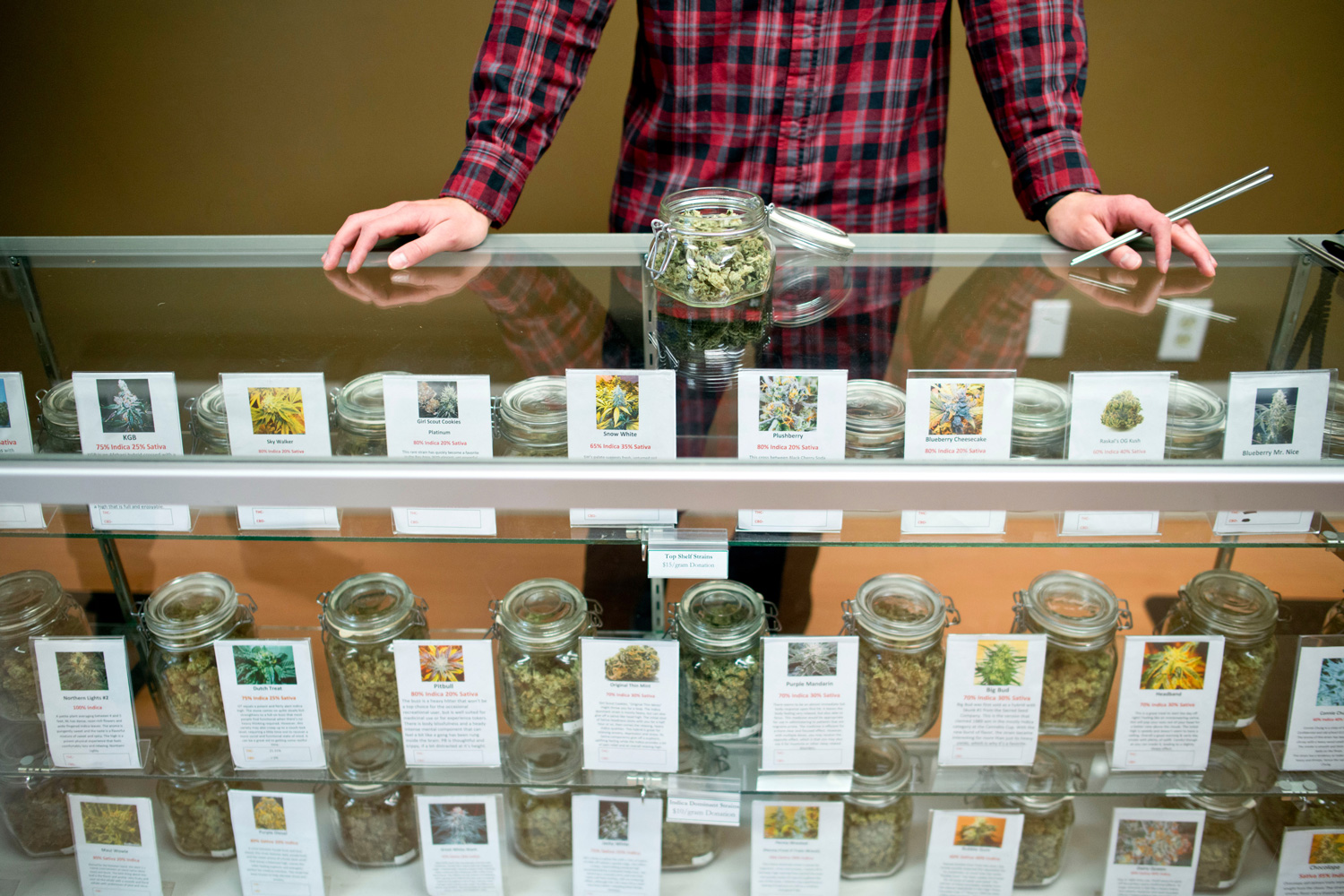 British Columbia said on Tuesday it will give the provincial liquor board control over the distribution of recreational weed, which will be sold through a mix public and private stores by the time the legal market opens next year.

The NDP government’s announcement is light on details, but ends speculation as to whether private storefronts would be welcome in the legal retail regime in the province that has long been home to Canada’s most lucrative illicit weed market estimated to be worth billions.

Like Ontario and New Brunswick, British Columbia’s legal cannabis plan mirrors its regulations around the sale and distribution of alcohol. It plans to set the minimum age to possess, purchase and consume recreational weed at 19 years old. And the BC Liquor Distribution Branch will have exclusive control over wholesale distribution of the product, which will be sold in a mix of public and private stores.

Manitoba announced last month that private storefronts will be allowed to sell recreational cannabis, an approach that greatly differs from Ontario, where the liquor board will be given exclusive retail and distribution rights. Alberta also announced in November that the province will allow private businesses to run standalone cannabis storefronts as long as alcohol and tobacco are not also sold on site.

The province has more than 100 illegal cannabis dispensaries that are supplied by unregulated growers, whose futures remain uncertain. Vancouver and other cities in the province became the only municipalities to issue business licenses to a small number of dispensaries, despite the fact that they are federally illegal.

Other provinces such as Ontario will only allow licensed producers to enter the legal market. The provincial attorney general has vowed to shutter the dozens of dispensaries operating in Ontario, but has provided little detail on how and when that will occur.

The B.C. government’s decisions were based on a public cannabis survey deemed the “most engaging in B.C. history” as more than 48,000 people provided input.

Further information on the retail regime will be released in early 2018, the B.C. ministry of public safety said in its news release.