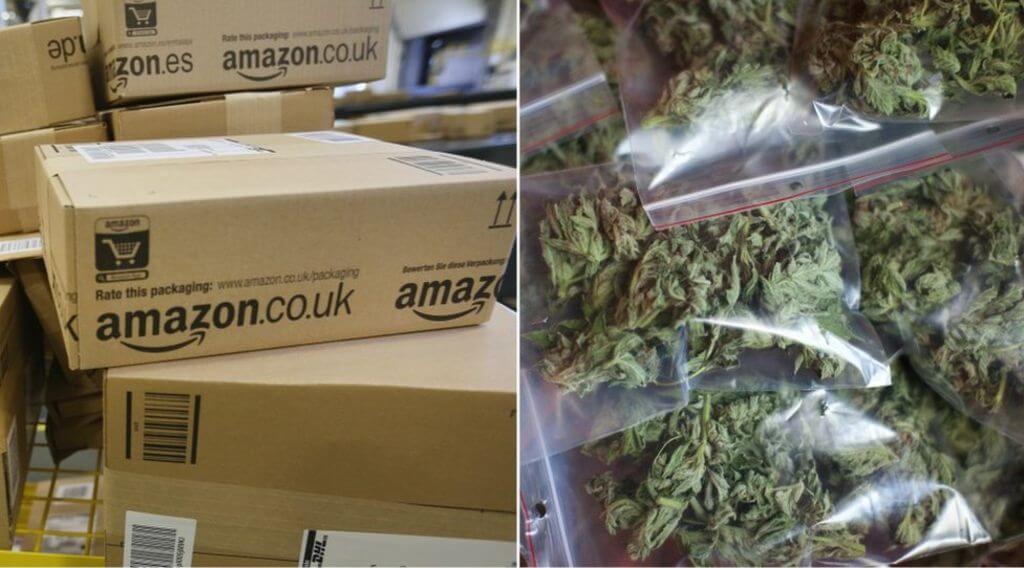 In what many would call “the best day ever”, a couple from Orlando, Florida received an unexpected gift from Amazon. If you thought to yourself “it must be 2 storage bins containing 65 pounds of cannabis”, well, then you nailed it.

Expecting some empty storage bins, the couple was confused when they received two heavy bins that wreaked like cannabis. What can only be described as “a massive mess up”,

“They were extremely heavy, heavier than you would think from ordering four empty bins,” the woman told the ABC affiliate. 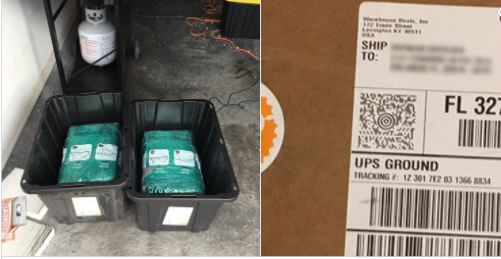 They didn’t waste any time getting away from their house and the scene of the crime.

“We were still pretty fearful our home would be broken into, and we didn’t sleep there for a few days,” said the woman, who was remained concerned about her and her fiancé’s safety and asked that they not be identified.

The couple stayed in contact with Amazon for a month, working on fixing the issue. Amazon being the multi-billion dollar corporation they are, blessed the couple with a $150 gift card for their troubles…

“We love Amazon and do a lot of shopping on Amazon,” said the woman, who sought an apology and explanation from the retailer.

“There was no concern for a customer’s safety. I mean, this could have turned into a worst-case scenario,” she said.

It’s safe to say that Amazon doesn’t worry too much about being accountable for its mistakes. This could have lead to a very dangerous situation if the shipper decided they needed their package back and wouldn’t take no for answer.

The company lists cannabis among the items that it will not deliver, in addition to an extensive list of “products that simulate the effects of any illegal drug, such as marijuana, hallucinogens and opium-based drugs.”

Orlando police said no arrests have been made.