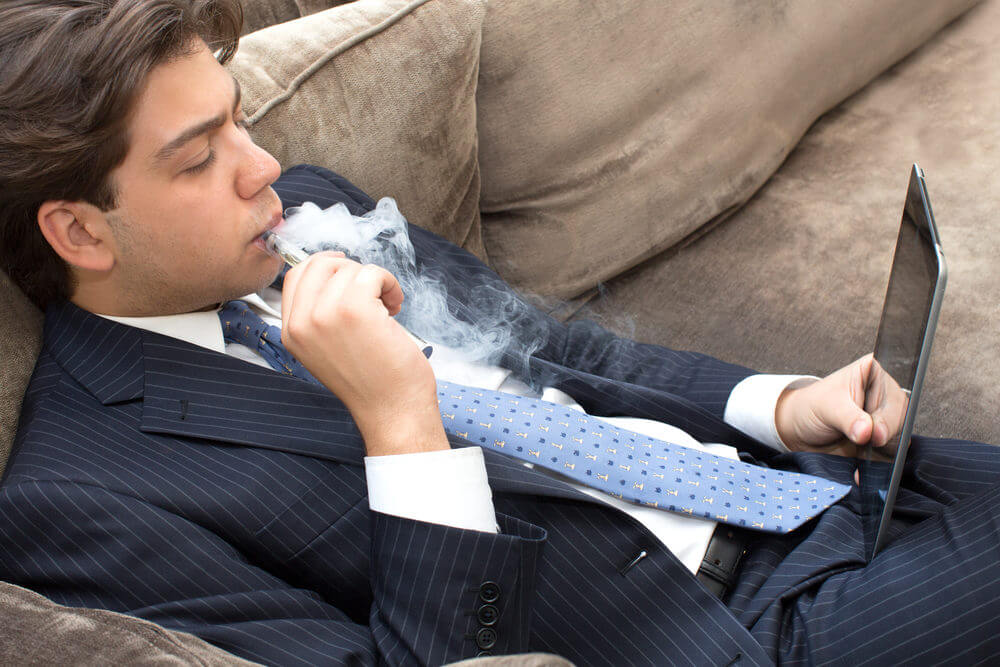 Many employees in the workplace have different ways to cope with stress. Some enjoy a glass of wine, exercise, or smoke weed everyday. With legalization becoming a major issue as employers are dealing with their staff smoking pot.

At the moment there is no marijuana sobriety field test, and that only leaves tests that can pick up marijuana use for up to months in advance. Clearly ineffective in protecting employees freedoms and insurance liabilities for the owners. 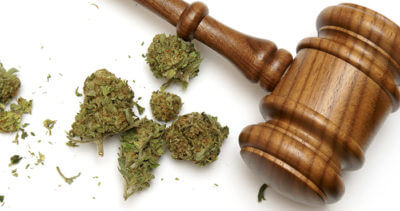 Who the Laws Really Hurt

Currently most workplaces do not test for marijuana or other substances unless involved in heavy machinery or other dangerous fields of work. What these tests do though is promote the use of harder drugs and makes users weary of smoking weed.

The standard testing for substances in the construction and machinery field is urine testing. Cannabinoids can stay in your system for an indefinite amount of time depending on how much you smoke/ingest, weight, and activity level.

Marijuana cells are stored in your fat content and can only be released once the fat it was stored in is burned. On average it takes 28 days of sobriety to flush your system of THC and be able to pass a urine test. Many systems are out there to disguise or clean you out but be weary, these most likely wont work.

Certain oil fields have said they will be moving to saliva swabbing which can only detect marijuana use for 3 days. So far none of the plants have implemented this type of testing yet.

Failing a drug test could lead to serious issues for future employment chances as well. For union members your name could be flagged on a system alerting employers. For a single joint you could have your career damaged.

Toking Before Hitting the Office

Not everyone has a job that’s negatively effected by smoking weed everyday. For those who sit at an office, paint, act, manage clients, or any other field might actually see improvement when smoking pot. Certain strains lead to very creative and focusing effects that could help when feeling restless.

Sativa strains are known to create a very uplifting, cerebral high and studies have shown that it can increase productivity. In truth some of this is due to the fact some people detest their jobs and being high while at work is a way to deal with the stress of a horrible workplace environment.

Although un clear, it’s expected that the government will give employers the power to not allow recreational marijuana at the office. That being said with a demand for it, there will most likely be 420 friendly work places available. Employers will have to allow workers if the establishment next door is smoking weed, doing the same work and hiring.

What’s clear is that Canadians really like to smoke weed and that legalizing it will only mean more and more people walking into the workspace high.