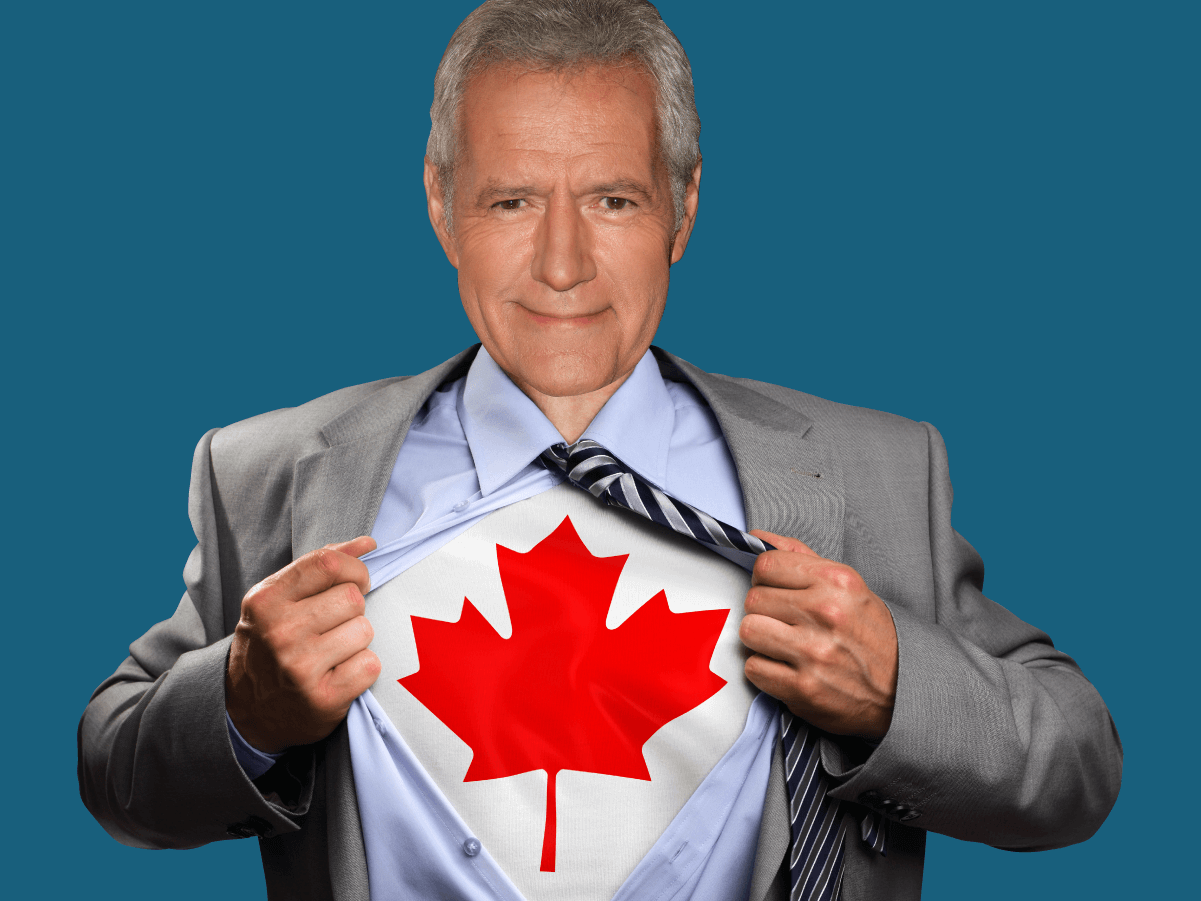 Recently we’ve had a slew of celebrities voicing their mostly positive opinions on cannabis, add Canadian legend Alex Trebek to the list. Although this isn’t a new story, in a recent interview with The Daily Beast, Alex Trebek recalls his story of eating a bit too many edibles at a dinner party. It’s safe to say the brownies he ate packed quite the punch. 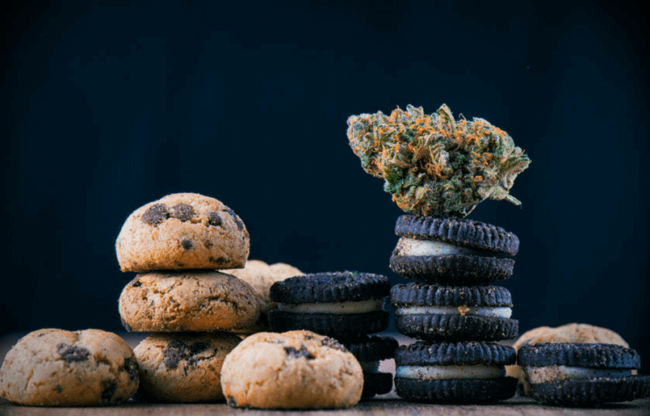 A self proclaimed chocoholic, Alex is never one to turn down a delicious piece of cocoa. What he wasn’t expecting was to be floored for a couple days from some edibles.

“I had just arrived in California [in the 1970s] and went to a friend’s house for dinner and there were brownies,” he said. “I love brownies, and I didn’t realize they were hash brownies. And…whoa.” Trebek said that, unaware of what he was inhaling, he ate a half-dozen.

“The dinner party was on a Friday and I was not able to leave that house until Sunday afternoon,” he said. “I spent the next day-and-a-half in bed. It was not a good trip and I have not done any of that stuff since.”

Edibles are no joke, and those who are not accustomed to using cannabis may find pot brownies a little strong. We often recommend you to start slow when first dabbling in weed brownies. For first-time users who don’t regularly smoke or ingest cannabis, we suggest starting with 5-10mg of THC. Wait a solid hour and a half before attempting to eat more as the effects may sometimes feel delayed. Once you are certain that the effects are not present or strong enough you may proceed to eat another 5-10mg. This will keep you safe from having a traumatic experience like our good friend Alex Trebek experienced.

If you’ve never consumed edibles, or would like to try new products, check our full list of edibles in here!