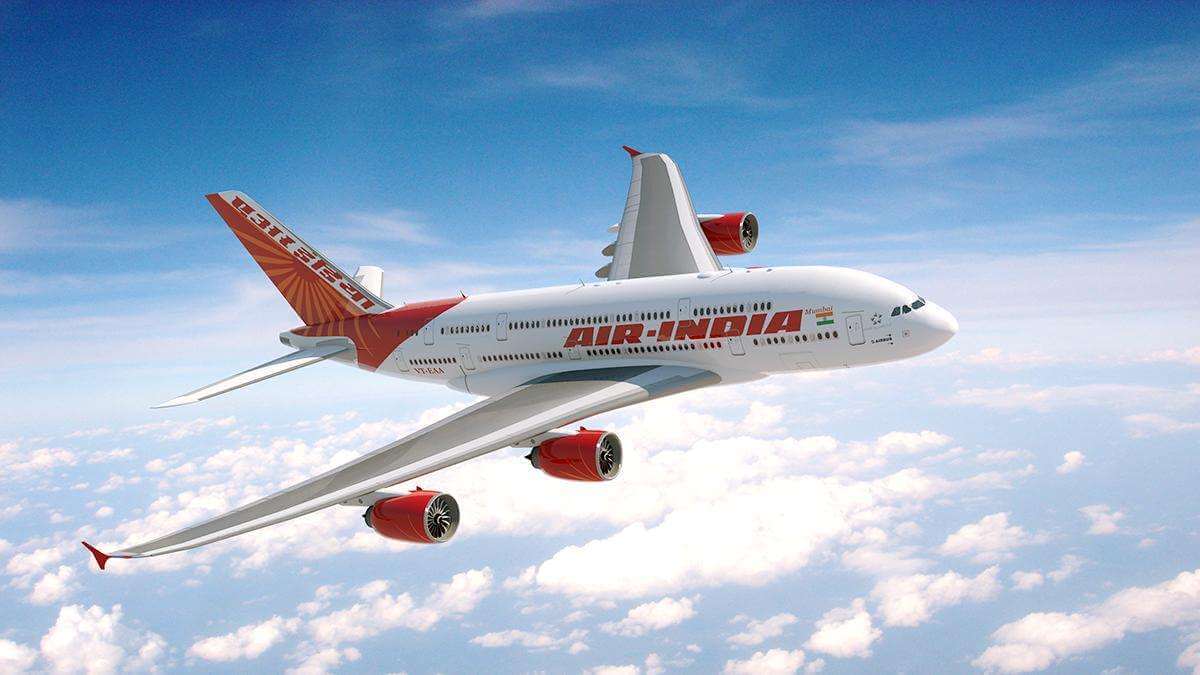 If your last on flight meal tasted a little green, it might have been stashed right beside a bunch of pot. A cabin crew member of the national carrier Air India has been arrested by customs officers from Chennai for allegedly trying to smuggle in 4 pounds of cannabis by hiding the banned substance in a meal service cart of a flight. The customs department has arrested the cabin crew member. A detailed investigation has been launched by the customs department, PTI reported. Late last month the West Bengal Crime Investigation Department seized over 300 pounds of cannabis from two raids in Bishnupur and Bankura district of the state. The West Bengal CID also made four arrests along with the recovery of the drugs. The drugs were recovered in two separate instances. In the first instance, the CID intercepted a vehicle which was carrying 150 pounds of cannabis and made two arrests in Bankura and in the second instance CID intercepted a vehicle and seized 83.015 kg in Bishnupur, according to the Indian Express.

Earlier in May, 20 kg of heroin was recovered from a Pakistan International Airlines (PIA) flight at Heathrow Airport in London. A PIA spokesperson told the BBC that investigations were launched to identify suspects within the airline and also suspects in Pakistan’s Civil Aviation Authority (CAA). The spokesperson suggested that a drug trafficking ring could be involved in using PIA aircraft to smuggle drugs, according to the BBC.

The World Drug Report released by the United Nations Office on Drugs and Crime reiterates that drugs play an important role in funding terror and organised crime. But, the report also states that the information on how drugs fund terror is ‘patchy’ at best, as reported by the Indian Express. 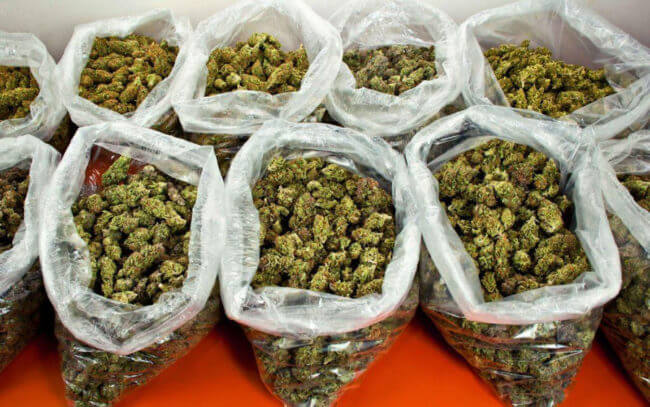