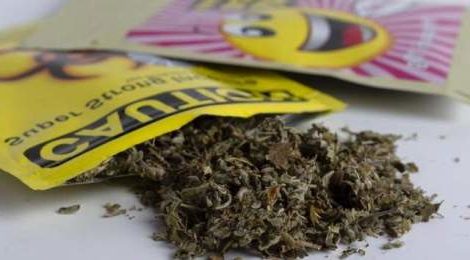 7 Dead in New Zealand This Month From Synthetic Marijuana

For those who have never been around or seen Synthetic Marijuana, it’s best to keep it that way. This month alone 7 people have died from the use of over the counter Synthetic Cannabis in Auckland, New Zealand. A problem that needs to be dealt with before we lose any more lives unnecessarily. 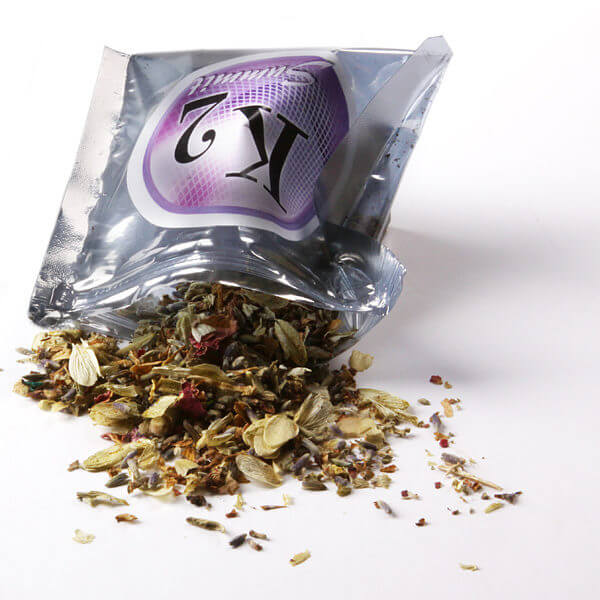 When it comes to products that are sold legally or over the counter, we generally tend to think they are “safer” then the “drugs” that are sold on the streets from a narcotics dealer. This method or reasoning and thinking makes sense. Why would you have to worry about a product that anyone can go into a convenience store and grab right off a shelf. The truth is just because an item is sold at a store, and one has been deemed “illegal”, doesn’t make the shelf stocking version safer.

Hence synthetic marijuana and it’s deadly grasp on unsuspecting users. Synthetic Cannabis has long be regarded as an incredibly horrible alternative to the marijuana plant. These synthetics are made of chemicals that effect the same cannabinoid receptors THC would. Often having just a few differences in the chemical make up of cannabis, it’s often viewed as a way to consume pot without fear of failing a drug test.

The harsh truth is none of these products are remotely similar or safe to consume like marijuana. The low quality testing and ingredients put into these synthetics are often very harmful for our bodies.

This month has been a particularly bad one for deaths related to synthetic marijuana. 7 have died in Auckland, NZ from seizures that resulted in the use of synthetics. Ranging from children that are 13 to those who were 60 years old, no one is safe from the side effects associated with the use of fake weed.

This isn’t the only location that has been ravaged by synthetic marijuana as well. In Lancaster, Pennsylvania 102 have overdosed in July from K2, a product marketing itself as a safe alternative to cannabis. Clearly “safe” is not the right word to be describing this disgusting menace.

Legalize, Sit Back and Watch 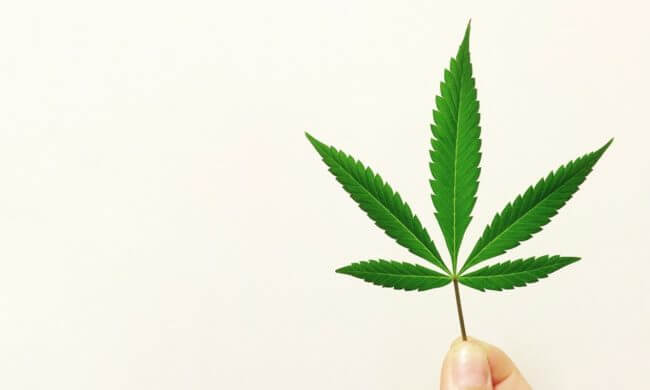 What we see from these overdoses and deaths is the need to legalize cannabis and inform the public properly as to what the real dangers with marijuana are. There have been exactly 0 deaths recorded from cannabis and countless saved or improved from its medicinal properties. It’s safe to say that the worst thing about cannabis is being caught with it.

The governments are in a bind, with more and more people realizing the harmless nature of marijuana. Public support for legalization is at an all time high coming from far and wide, lobbyists can’t just throw around millions of dollars to shut down research. When you close down an avenue, side streets and routes are taken. We need public safety to be taken care of first and foremost, so the road of life isn’t bumpy and is as safe as possible for all those who travel.