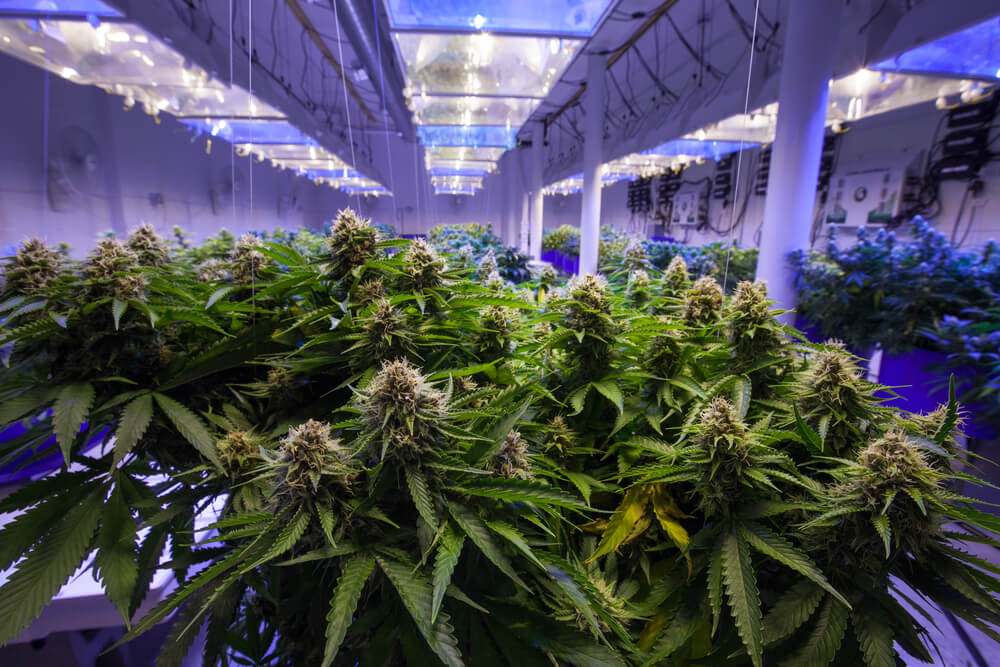 The benefits of marijuana are wide-ranging. It is more than just a mind-altering drug.

There are plenty of high-quality studies that show how marijuana can be useful for a variety of ailments. If available to the public, it can help people with certain medical conditions that could not find relief from other medications.  If you want to buy marijuana for other reasons than a head high, you have to read this article.

Observing somebody having a seizure is difficult to watch. Seizures caused by epilepsy affects 1 in 100 children, and in most cases, the cause of seizures is not known. Drugs called anti-seizure medicines are used to reduce the frequency of seizures, and there are a lot of them out there. Fortunately, most patients respond to one or more antiseizure medications.

But what about others that do not respond to such medicines? Marijuana particularly works well in seizures that proved resistant to usual anti-seizure medications.

Medical marijuana has been used to treat children with recurrent seizures with favorable effects. Both whole marijuana and its components (namely, 9-tetrahydrocannabinol and cannabidiol) are tested and found effective in addressing seizures that proved resistant to treatments.

Inflammatory bowel diseases cause frequent diarrhea, abdominal pain, undesirable weight loss, and fatigue. The conditions Crohn’s disease and ulcerative colitis are the most common form of inflammatory bowel diseases. Crohn’s disease is the inflammation of the inner lining of different areas of the digestive tract while ulcerative colitis affects only the lining of the large intestine.

Persons with inflammatory bowel disease are at constant risk of bowel obstruction, malnutrition, and dehydration. The almost constant threat of diarrhea and abdominal cramps often affects the patient’s life. It is never easy to attend classes, hold a job, or even perform housekeeping if you have to go to the toilet every 30 minutes.

Marijuana could give relief and improve the quality of life in people with severe inflammatory bowel disease. There is good evidence, here and here, that cannabis or marijuana may help relieve symptoms. For Crohn’s disease, marijuana cigarettes may improve symptoms and quality of life. The use of marijuana is most beneficial to patients who have severe disease and cannot find relief from medicines.

Arthritis is a very common disease that affects 22% of adults in the US. Arthritis is the swelling, pain, and stiffness of the joints. Arthritis is a painful disease, and it causes significant limitations in daily activities and mobility.

People with arthritis often feel constant pain, and some don’t experience relief from painkillers. Also, frequent use of painkillers puts patients at risk of side effects such as heart problems, stomach ulcers, and damage to the kidneys.

Among the benefits of marijuana is pain relief. There is good evidence that taking marijuana may help relieve pain in people with arthritis. It can help improve the effect of painkillers, so patients can use them less frequently and reduce their risk of side effects.

There is also evidence that marijuana may help address other multiple sclerosis symptoms such as uncontrolled spasms and overactive bladder. Uncontrollable muscle spasms is an uncomfortable symptom as it is painful in itself and disrupts sleep. In an experiment, extracts from marijuana helped relieve muscle stiffness and improve sleep.

Sativex, a drug derived from marijuana is approved in several countries to treat spasms in multiple sclerosis.

Parkinson’s disease is a progressive disease of the nervous system. In this condition, there is a degeneration of the brain cells involved in physical movement. Like multiple sclerosis and arthritis, Parkinson’s disease is a degenerative disease. Patients with Parkinsons often experience uncoordinated movements such as tics and shuffling pace that gets worse over time.

An experiment showed that marijuana cigarettes helped reduce tremors, rigidity, and improved movement, sleep and pain in people with the condition. In places where marijuana is legal, surveys on user patients with Parkinson’s disease report benefits on movement and improvements in mood, sleep, and quality of life.

This means that individuals diagnosed with Parkinson’s disease can use marijuana to alleviate symptoms. In that way, patients can have a chance for better quality of life and additional trouble-free years.

Several studies show that marijuana do has benefits, and there could be more. However, it is not correct to marijuana as a cure-all. For medical conditions, marijuana should be used judiciously and with doctor’s supervision and monitoring.

Medical marijuana can help a lot of people suffering from certain conditions. Research also suggests that it can bring hope to patients whose symptoms does not improve on available drugs. More studies are needed to uncover the full benefits of marijuana, and it’s a good thing it is legalized so more studies can be conducted about it.

Benefits of Marijuana – Go Far Beyond the High

A lot of nasty but unproven things have been said about the marijuana plant. Meanwhile, the medicinal benefits of marijuana are supported by real facts. Those facts helped shift the public attitude and it placed a light on the potential uses of marijuana.

You can use this as a guide to decide on how you want to use marijuana.  The details here are benefits of marijuana, not from the sellers or forums, but from medical journals.