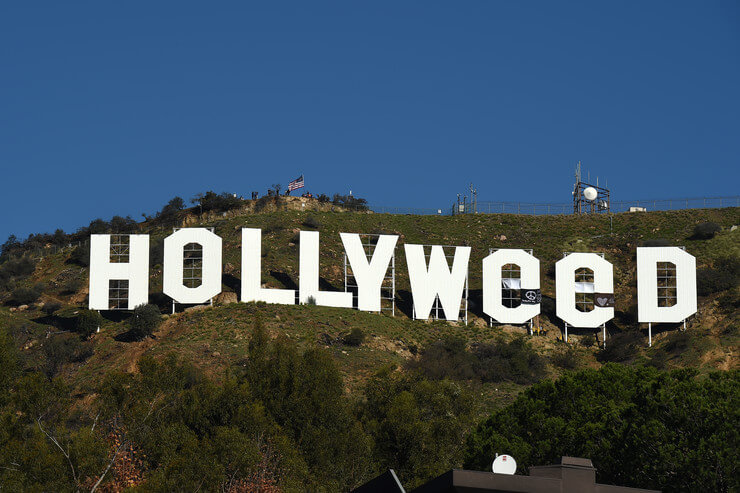 Everybody has a go-to list of their best movies to watch high when they’re faced with choosing one of the million B-rated films on Netflix. All of these classics can be watched by anybody and shouldn’t be hoarded for just us marijuana lovers.

But if the typical stoner movie classics aren’t your thing, we’ve also carefully crafted a list that isn’t so typical. In fact, it’s mind-bending.

As for this list, there were too many to chose from, so, unfortunately, some had to be left out.

Here are 3 movies that just missed our top 10 list!

Fear and Loathing in Las Vegas

Following the absolutely mental exploits of the legendary Hunter S. Thompson (Johnny Depp) and his lawyer Dr. Gonzo (Benicio Del Toro), “Fear and Loathing in Las Vegas” is a psychedelic masterpiece. Hunter ushered in an era of psychonauts and lived on the boundaries of existence.

It may have one the best opening scenes in a comedy film ever. Super troopers delivered to its audience a wild ride through the eyes of local highway state troopers. The only thing is this border patrol platoon played by its own wild wild west set of rules.

SYKE! This movie did not even come close! 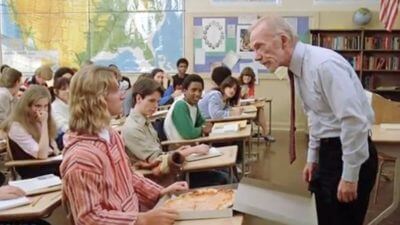 Now that we’ve skimmed some movies that just didn’t make the cut for our top 10 list, let’s deep dive into the ones that did!

If you don’t know who Jeff Spicoli (Sean Penn) is you have to check this flick out. Jeff pretty much plays the epitome of a stoner in high school. If you’ve ever wondered what it would be like if your classmate ordered a pizza to the room, here’s your chance.

Weed and video games, go hand in hand like french cheese and fine wine. When your boss is dressed like he’s Neo from the Matrix and has too much money for his own good, there’s going to be problems.

Also as a reminder, if you put food in the oven and forget about it, make sure you follow this one simple step: don’t grab it with your bare hands. 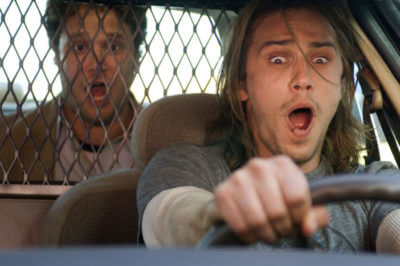 If your friend is a dealer and tells you he has a one-of-a-kind strain, maybe you should ask for that OG Kush. Because he decided to try it, Dale Denton (Seth Rogan) gets caught up in a life or death situation thanks to Saul (James Franco) and his Pineapple Express strain. 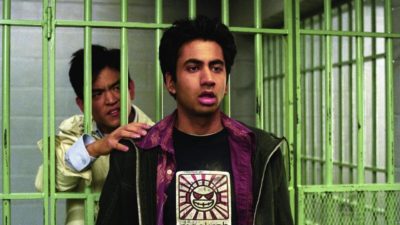 Who hasn’t been really baked and had the super munchies. And when this happens, how often is your favourite spot across town and about to close. Going big or going home is the only option at this point.

Harold and Kumar stay heavy in the heart like the burgers from White Castle themselves. Bon Appetit my friends!

Comedy duo Cheech Marin and Tommy Chong ride their journey through infamy in this classic. If you’ve ever been Cheech’ed or Chong’ed, i’m sure this film made it on the T.V. at some point.

Pioneering some of the best movies to watch high in the genre, Cheech and Chong are legends amongst men. Thank you for keeping it hazy all these years! 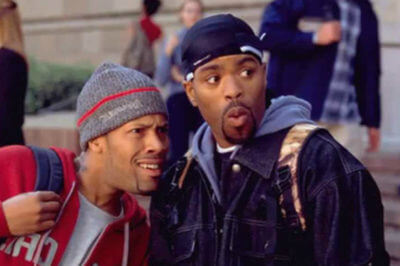 So you’re saying if I study high, take the test high, then I’ll get high scores? Sounds pretty legit to me.

Method and Red keep us laughing in what I’m an an extremely exaggerated scenario of what being college student in the U.S. is like. I’ll be sure to bring the backwoods and a fresh pair of lungs. 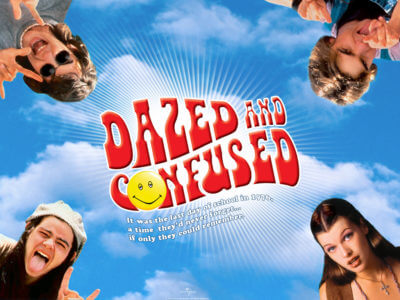 The last days of school can either be some of the most memorable or forgettable for those graduating. I think it’s safe to say the characters in “Dazed and Confused” had a memorable time.

If you’ve ever been to a good kegger or remember bon fires with your mates, this will bring you back. 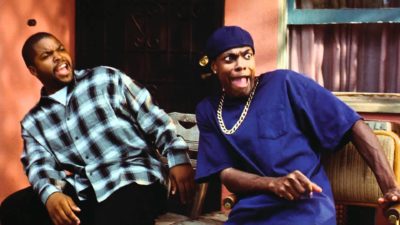 “I know you don’t smoke weed, I know this; but I’m gonna get you high today, ’cause it’s Friday; you ain’t got no job… and you ain’t got shit to do.”

Smokey ( Chris Tucker ) and Craig ( Ice Cube ) end up in some trouble that puts them up against the wall. Good thing Mary Jane got your back. 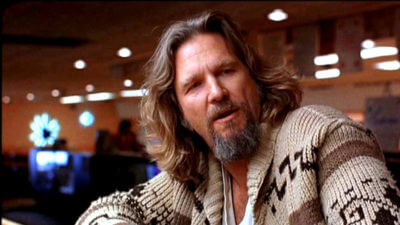 Sometimes you just want what’s fair in life, like a rug, especially when your’s has been purposely ruined. The Dude’s a simple man, just at the wrong place at the right time.

Jeff Lebowski just wants to go bowling and smoke his weed in peace. But sometimes having the same name as a multi millionaire scum bag doesn’t work to your advantage. 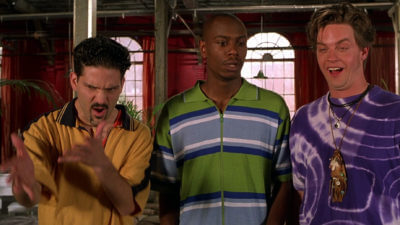 I know you’ve watched movies before, but have you ever watched movies on weeeed man. Dave Chappelle really brings out the marijuana vibes in one of the best movies to watch high movies of all time. You definitely want to be fully baked when you sit down for this ball of laughter.

The past few decades were filled with stoner movie gems! So, if you’ve missed out, watching a few of these will have you caught up in a jiffy! But, if the stereotypical stoner movie classic isn’t what you’re seeking, or are just plain tired of, here’s a list of stoner movies and best things to do when high that will likely stimulate your imagination in ways never before.

Hope you enjoyed our picks!